ASPEA created a short-film competition which aimed to focus on issues related to rivers and streams. This short-film, which won the first place of the General Public category, focus on the river Alvoco, its landscapes, history and culture. This is a river with history, ancestral knowledge, collective experiences, of a rich material and immaterial heritage that the authors try to mirror through the art of sound and image.

Final Project of my Masters´s Degree in Wildlife Documentary Production from the University of Salford. Film marked with a distinction. Filmed in Portugal during May/June 2011. A voyage by the Mondego river´s wildlife from the mountains to the sea.”

Test your knowledge about Europe’s rivers in this online game.

Water is life, let’s protect it!

“Clean water is essential for our health and the environment. The way we use it, pollution and climate change are affecting this precious resource.” 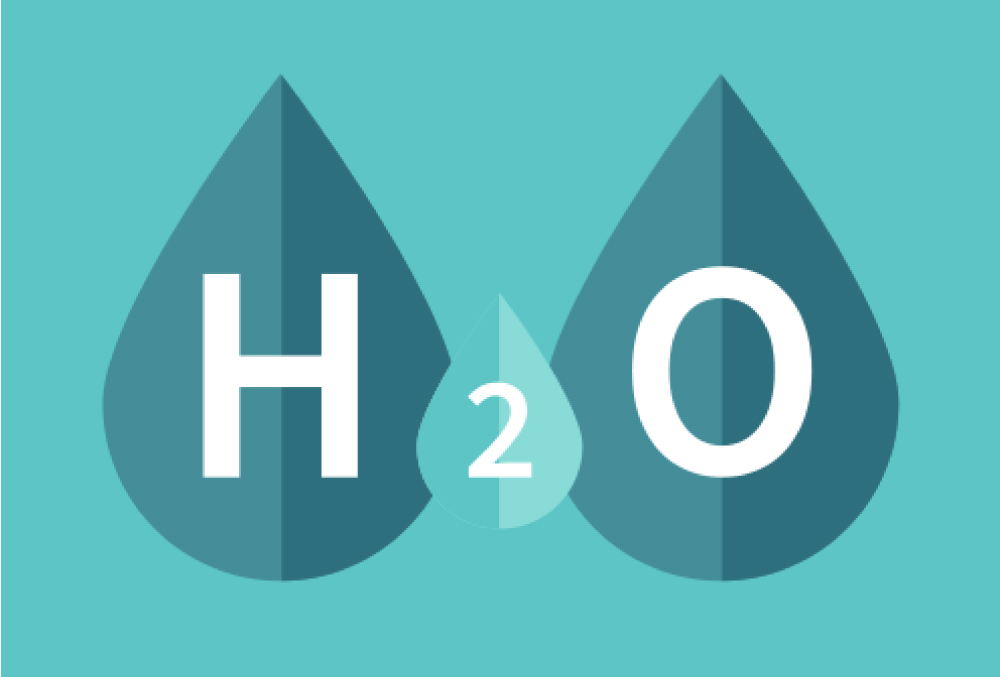 From Banat, a region in Romania

“World Rivers Day is a celebration of the world’s waterways. It highlights the many values of our rivers, strives to increase public awareness, and encourages the improved stewardship of all rivers around the world.  Rivers in virtually every country face an array of threats, and only through our active involvement can we ensure their health in the years ahead.” 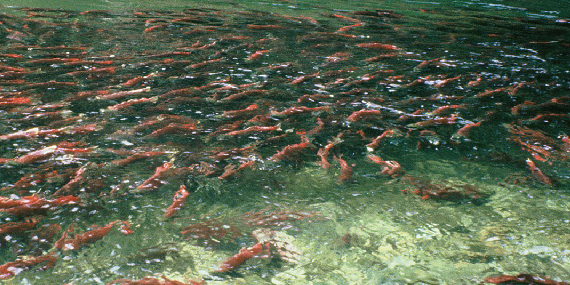