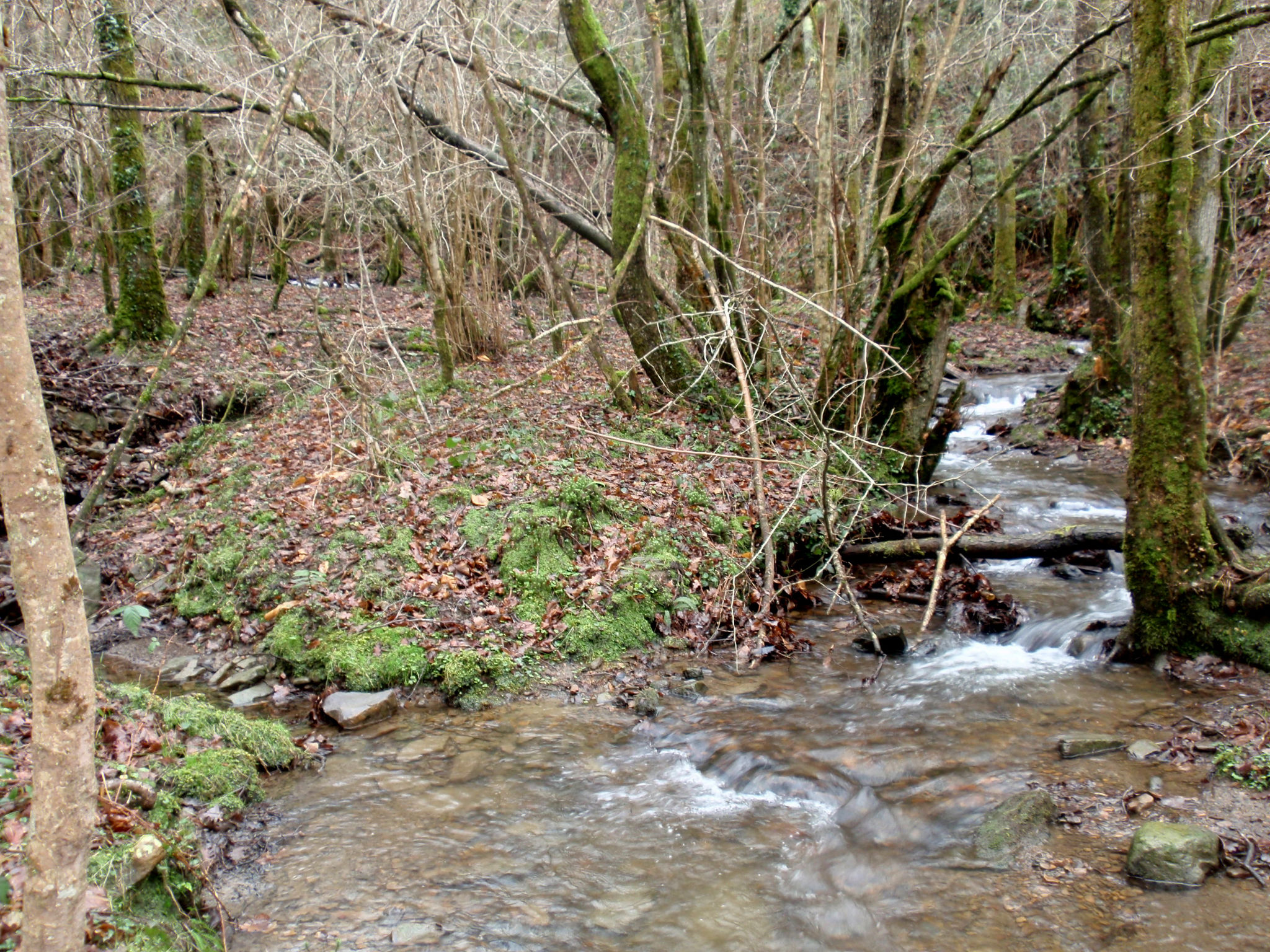 Water has always been key for the development of human societies. Water is vital for life, to support human societies and well-being. Most of the oldest and larger cities around the world are settled around a river. Fresh water is vital for human life and has also proved to be crucial for the settlement of most economic activities such as farming, transporting, industries or quarries. Unfortunately these activities are in the basis of two big problems: firstly, the reduction of water flow level promoted by the needs of consumption of a growing population with an important impact on the streams’ life balance, and secondly, the degradation of water’s quality due to human usage. Such decrease in quantity and quality has important impacts in the biodiversity of rivers and streams, their riparian areas and catchments.

These impacts have been particularly intense in the 19th century, during the industrial revolution, which waste waters, has been thrown into rivers or the sea. Despite the treatment performed in wasted waters nowadays, the rates of contamination are still much higher than those bared by the rivers ecosystems. Actually, rivers and other waterways are currently among the most degraded ecosystems on the planet, suffering higher biodiversity reduction rates than those occurring in terrestrial ecosystems. As water needs increase, in line with population density pressure and economic development activities, river ecosystems will continue to deteriorate if they are not managed in a sustainable way.

This requires not only the involvement of authorities and other public agents, but also the active participation of citizens and all social and economic agents. In response to this, the Water Framework Directive (WFD) has established public participation as a requirement in the process of preparation and implementation of River Basin Management Plans. Raising public awareness and improving knowledge on the impacts of human activities in riparian ecosystems while defining efficient measures to change the course of its degradation is crucial.This project is developed in close collaboration with different political, social and economic agents who work together in mitigating the negative impact in rivers and contributing to improve life quality in Europe. It involves students from different learning levels (high schools and universities), local populations, authorities, NGOs working in environment and researchers from different subject areas.
The project should be carried out transnationally because of the relevance of this topic for the whole European Union and programme countries and because only large scale approaches can face problems, such as climate change and global warming. The consortium of this project has been set up trying to include partners from different European regions, precisely because only a transnational approach can give the required European value to the project’s outputs and results. 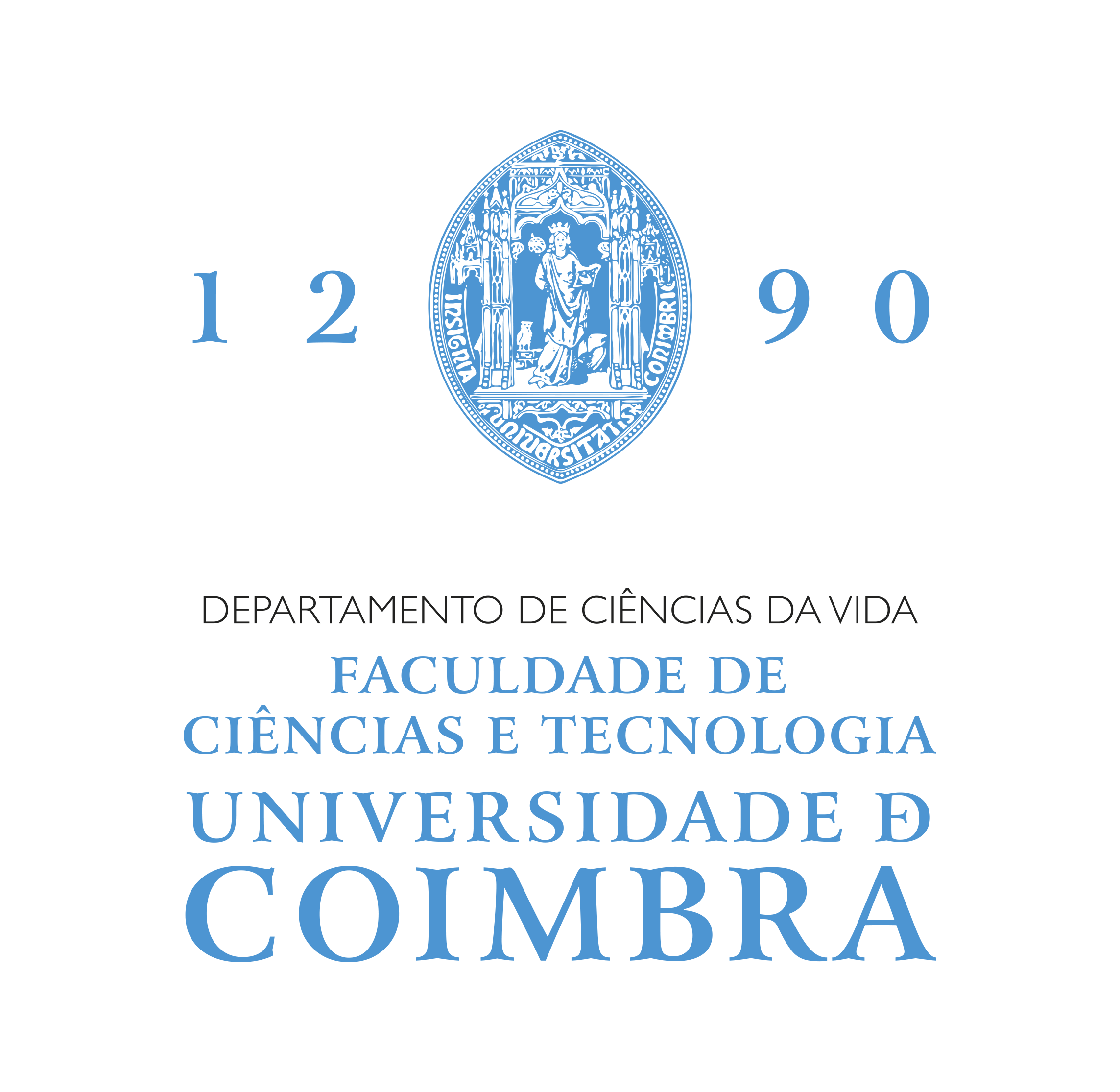 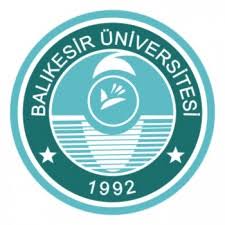