Alves Martins Secondary School is located in the centre of Portugal, in the city that has the same name as its district: Viseu. It is currently one of the country’s biggest schools with around 2000 students and a very long history. The school was founded in 1849 and was given the name Liceu Nacional de Viseu.  That changed in 1948 when it started to be called as it is today: Escola Secundária Alves Martins (ESAM).

Nowadays it is a most prestigious public school that offers upper secondary science-humanities courses to 60 classes, lower secondary education to 6 classes, as well as a wide range of training offers, namely evening classes that match the demands of working students. The School also promotes a Centro Qualifica that specializes in the qualification of adults, and it is also a reference in the education of the region’s deaf and hard-of-hearing students. Alves Martins Secondary School gives foreign students the possibility to learn the Portuguese Language which has proven to be of great importance to the community. The School has earned official recognition for being at the forefront of the so-called inclusive education.

ESAM is famous for its outstanding Activity Plans also due to the various National and International projects it embraces. Currently, it participates in six Erasmus + projects in the entrepreneurial field, environmental education, and other projects/competitions/contests in the scope of the European Parliament. Nationally, it has been involved in different projects promoted by the Nationwide School Libraries and Resource Centres and the Ciência Viva Centres Network. Alves Martins Secondary school also engages in the Eco-Schools national programme, having recently been awarded its third Green Flag.

This School’s prominent place, among the other Portuguese schools, is the consequence of the outstanding academic education it provides, its cultural and artistic achievements and the fact that it strives to instil a sense of responsibility, ethics and citizenship in its youngsters.

Alves Martins Secondary School is a public school that prioritises a student-centred educational policy which leads to academic success and equal opportunities. 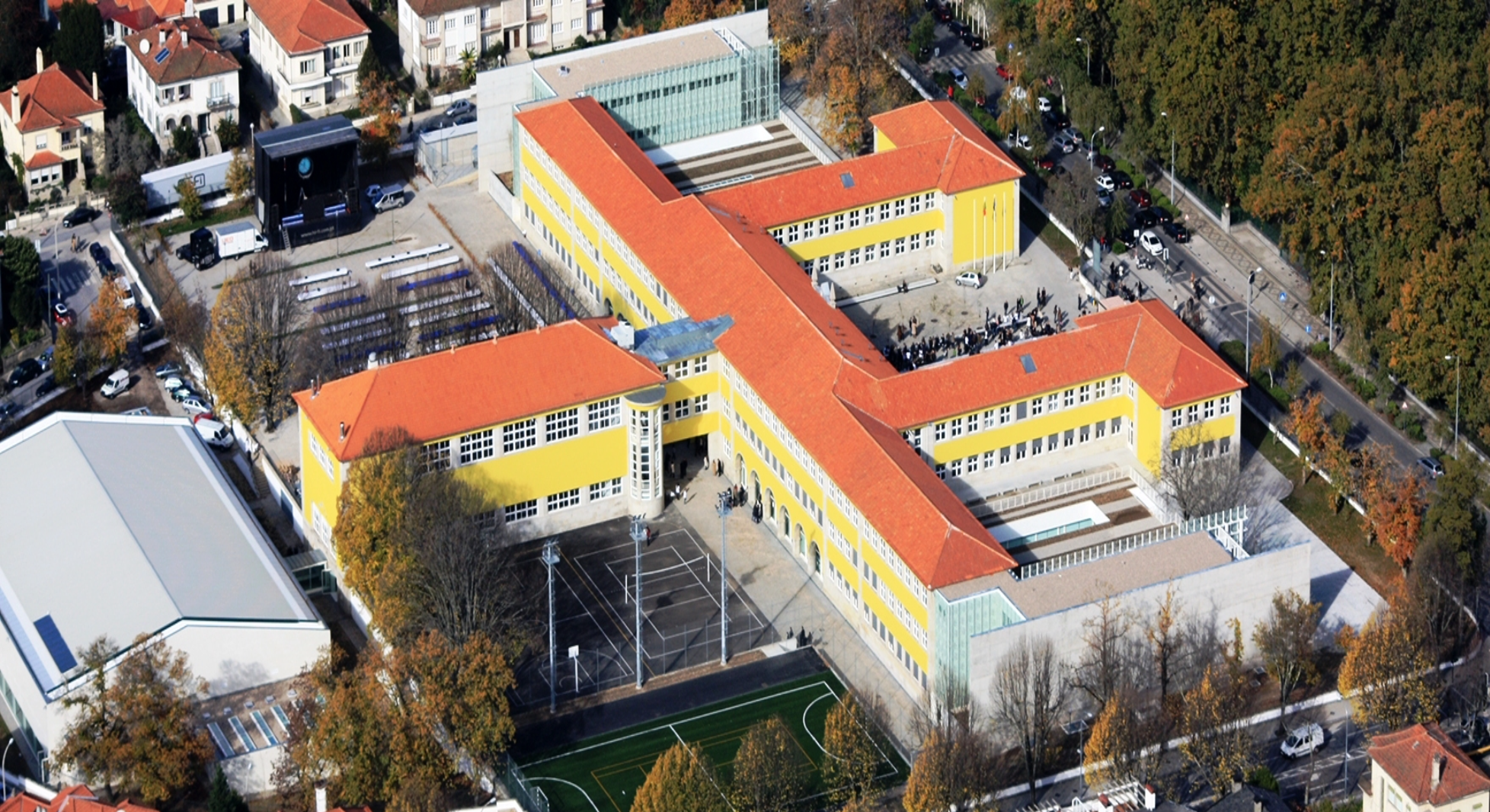 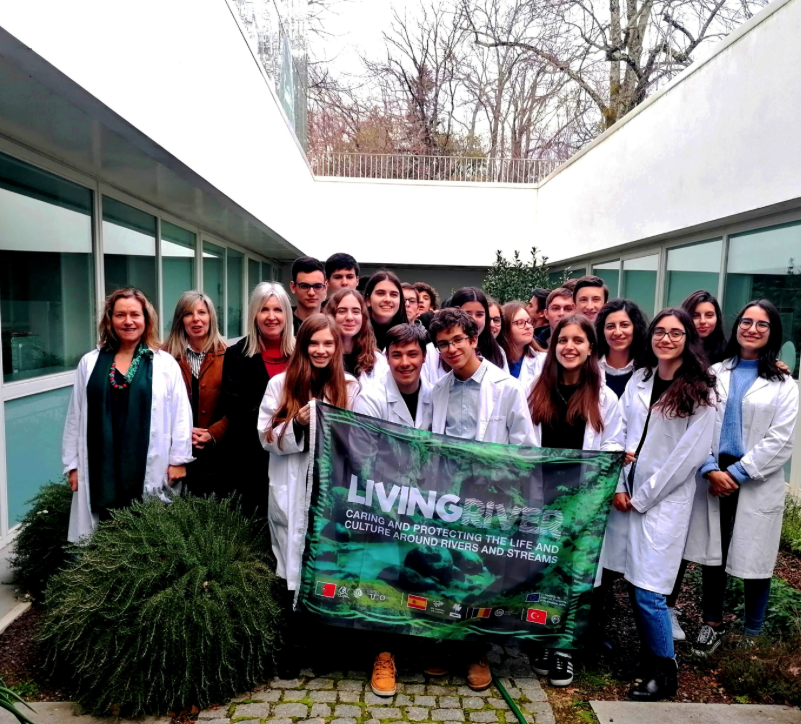